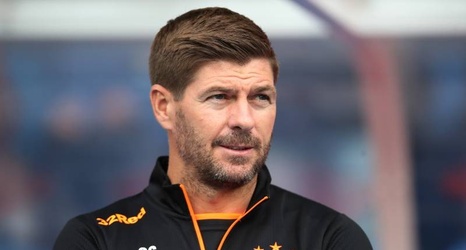 Rangers manager Steven Gerrard has described rumours linking him with the vacancy at Newcastle United as "fake news."

According to the Chronicle's Lee Ryder, Gerrard is on the shortlist to replace Rafa Benitez, whom he played under at Liverpool.

However, per the Daily Record's Gary Ralston, Gerrard's response to such links was: "Fake news. Not that I'm aware of."

Benitez left the club when his contract expired at the end of June, having kept the Magpies in the Premier League for the second season running after earning promotion with them in 2017.