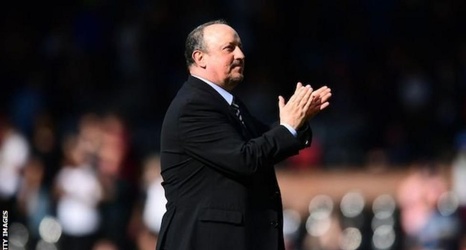 Balague says reigning Scottish champions Celtic were interested in the Spaniard replacing Neil Lennon, but Benitez is going to "rest for a bit".

However, he added that there is "a bit of unfinished business" at Newcastle.

Benitez managed the Magpies from 2016 to 2019, later saying "those at the top of the club did not share the same vision".

Premier League club Newcastle, owned by Mike Ashley, were the subject of a takeover bid last year, but a Saudi Arabian-backed consortium pulled out of a £300m deal in June.