OLIVER HOLT: Newcastle’s players should watch their step on grim tour of Saudi Arabia... pulling pranks like in Marbella 20 years ago will not go down too well with Crown Prince Mohammed bin Salman 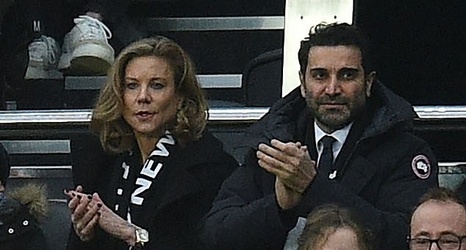 It is a little over 20 years since a Newcastle United mid-season training break in Marbella ended with Craig Bellamy, Kieron Dyer and two other players being sent home in disgrace. Drink was taken, pranks were played on chairman Freddy Shepherd, an official club function was missed and the punishment was swift and uncompromising.

Not as swift and uncompromising as it will be if the successors of Bellamy, Dyer and the rest attempt any of the same tricks on their proposed break in Saudi Arabia later this month, where they will be asked to perform for their new paymasters, the Saudi Public Investment Fund.