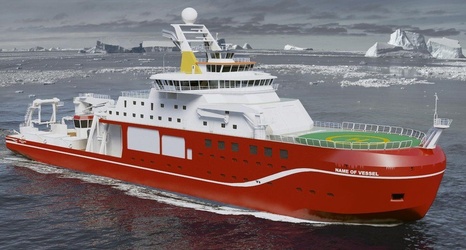 Newcastle United goalkeeper Nick Pope came top in a poll about burger toppings after fans of the football club hijacked an online survey.

Burger King posted a poll on Twitter asking what people preferred on their burger; tomato or gherkin.

Contributors then spurned the listed options and the poll began to trend on the social media platform, where Pope was easily the favourite "topping".

On its official account, Newcastle United posted "Nick Pope", with a crown emoji next to it to mimic the Burger King logo.