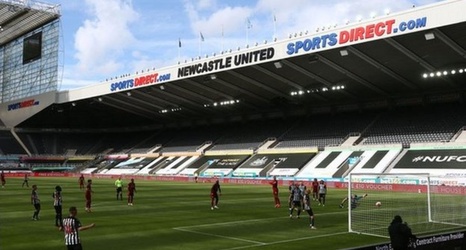 The government has denied it was involved "at any point" over a Saudi Arabia-backed group's failed bid to buy Newcastle United.

However officials acknowledged that meetings had taken place between the Foreign Office and the Premier League.

They were said to have been clear that any prospective takeover was a matter for the two parties concerned.

It follows a Daily Mail report claiming the PM was asked to intervene after the £300m deal ran into difficulties.

A government spokesman said: "While we welcome overseas investment, this was a commercial matter for the parties concerned and the government was not involved at any point in the takeover talks on the sale of Newcastle United.