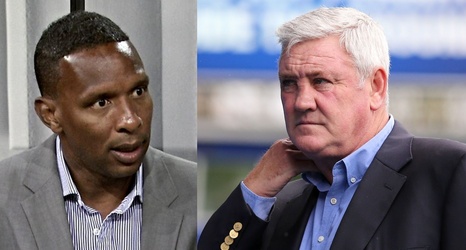 Newcastle United have signed Brazilian forward Joelinton from Bundesliga side Hoffenheim on a six-year deal for a club record fee, the Premier League team announced on Tuesday.

No financial details were disclosed but British media put the fee in the region of £40 million ($49.76 million).

The 22-year-old Joelinton is the club's first signing of the transfer window and the first under new manager Steve Bruce, who replaced the departed Rafa Benitez this month.