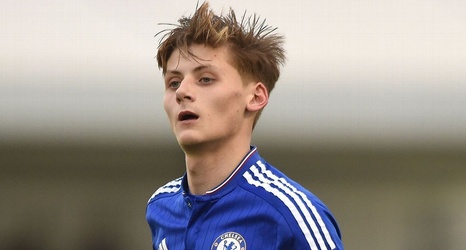 Scott, 21, had spent the past 12 years under contract at Chelsea, making his first-team Blues debut in February of 2018. He has been capped by England, the Republic of Ireland and the U.S. in the youth ranks.

- Premier League fixtures 2019-20 in full
- Who has qualified for Europe from the Premier League?
- When does the transfer window close?

"I'm really excited. Newcastle is a massive club with massive history, but for young kids there is an opportunity -- you see that with [Sean] Longstaff and what he did last year, and it's a good opportunity for me," Scott said in a statement on the club's website.