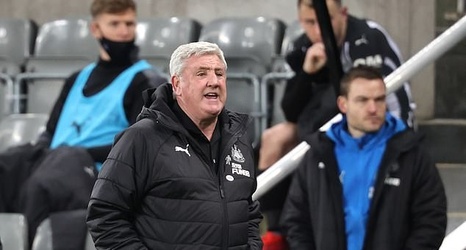 Steve Bruce has urged his Newcastle under-studies to develop a killer instinct to fire the club away from the Premier League's basement.

The Magpies' head coach endured a torrent of mixed emotions on Friday evening as a previously drab clash with Aston Villa exploded into life as it approached its conclusion.

Skipper Jamaal Lascelles ultimately snatched a 1-1 draw for Bruce's men in the fourth minute of added time after Ciaran Clark had unwittingly turned Ollie Watkins' header into his own net, but only after substitute Jacob Murphy had been denied by the crossbar as a gilt-edged chance came and went.