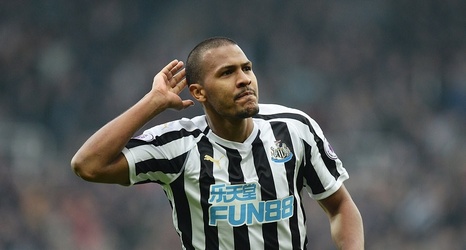 After a frustrating first-half for the Magpies, in which Terriers captain Tommy Smith was dismissed, Rondon struck on 46 minutes before nodding the ball into Ayoze Perez's path for the second.

The morale-boosting victory sends Newcastle four points clear of the drop zone, while Huddersfield are 14 points adrift at the foot of the Premier League.