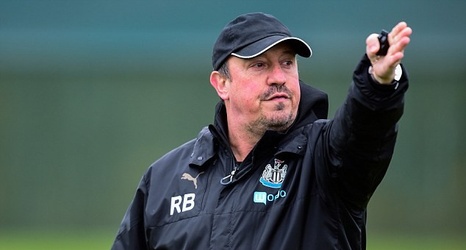 The spot-kick was awarded after Newcastle's DeAndre Yedlin fouled Wilfried Zaha in the penalty area.

In the first half Newcastle's Salomon Rondon had an effort ruled out for offside, as did Palace's James Tomkins.

The result sees Palace move up to 12th place in the Premier League, while Newcastle are down to 15th.

Season at a glance