Joelinton, Newcastle's record signing, has raw skills to become their next great forward 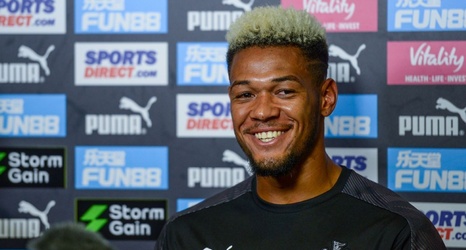 Hoffenheim's business model has worked again. The modest German club have been experts of late in identifying and acquiring little-known Brazilian talent, developing it and selling it on at a huge profit. It worked with Luiz Gustavo, Brazil's holding midfielder in the 2014 World Cup. It worked with Roberto Firmino, a virtual unknown transformed into Liverpool's star striker and the current national team No.9.

Now it's worked again in 2019, with 22-year-old centre-forward Joelinton becoming the most expensive signing in Newcastle United history. His move, for a reported 40 million, filling the Hoffenheim coffers and providing a healthy windfall for the club in Brazil where he started his professional career.