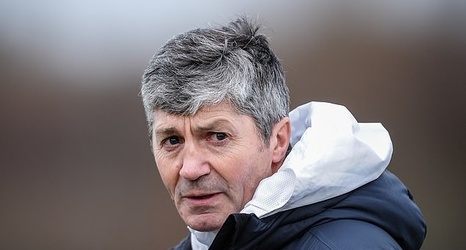 Newcastle United have confirmed that Joe Joyce has left the club after 15 years as academy director.

Sportsmail revealed in February that Joyce had been stood down from the role after his wife raised a dispute with the club over the treatment of their son.

Sam was a player in the academy before his release in 2019 and he is now enrolled on a soccer scholarship in the United States.

However, we understand his mother brought a complaint against Newcastle after the reoccurrence of an injury suffered while Sam was playing for the club.