Has Steve Bruce stopped the rot at Newcastle and does he deserve a fresh chance? 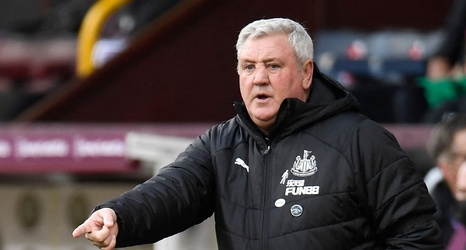 But the Magpies were back out again by the time Bruce was getting stuck into his "apple pie and custard" thanks to Aston Villa's 3-1 victory.

This Sunday, it was Allan Saint-Maximin who served up a treat as he scored and set up a goal in a 2-1 over Burnley which puts Newcastle six points clear of danger.

On a freezing day where Turf Moor was surrounded by April snow, it felt like a decisive turning point in Newcastle's season which has lurched from one crisis to another.