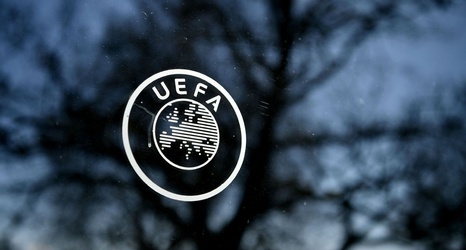 FIFA and UEFA have removed Russia's teams from this year's European competitions meaning they will not compete at this summer's men's World Cup and European Women's Football Championships, while Spartak Moscow have been kicked out of the Europa League.

The teams have been removed in response to Russia's invasion of Ukraine.

Russia's women's side were set to face Switzerland, Netherlands and Sweden in the groups stages of Euro 2022 while Spartak Moscow's removal means RB Leipzig get a bye through to the quarterfinals of the Europa League.