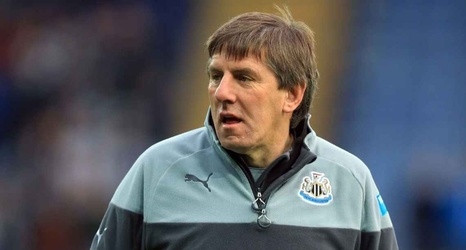 Former Newcastle United Under-23s coach Peter Beardsley has been suspended for 32 weeks by the Football Association (FA) after he was found guilty on three counts of offensive language towards the club's U23 players, the FA said on Thursday.

Beardsley, a former England international and league winner with Liverpool, had been suspended since January last year after he was accused of bullying academy midfielder Yasin Ben El-Mhanni, who was 22 at the time.