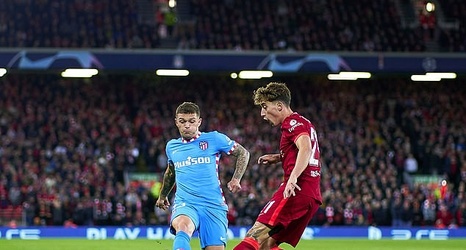 Newcastle boss Eddie Howe is targeting Atletico Madrid defender Kieran Trippier as the club's first big-money signing in January as he looks to bolster his squad, according to reports.

The new Magpies manager is looking to reinforce his ranks ahead of the club's relegation fight in the new year and the full-back is reportedly a priority target.

Manchester United were interested in a move for the 31-year-old in summer but were unable to agree a deal before the window slammed shut.

Atletico Madrid were reluctant to sell the England international and refused to budge on their £30million-plus asking price.