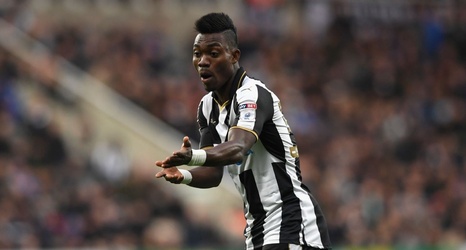 To say that Christian Atsu's career in England has been disappointing would be an understatement.

When he arrived at Chelsea from FC Porto 2013, the diminutive wideman was fresh from an encouraging spell in Portugal and had been heralded as the Ghanaian Messi.

Failing to make the grade at Stamford Bridge, where he'd been one of the club's army of perennial loanees, wasn't a huge black mark against him, after all, many players have gone on to enjoy magnificent careers after being offloaded by the Blues.