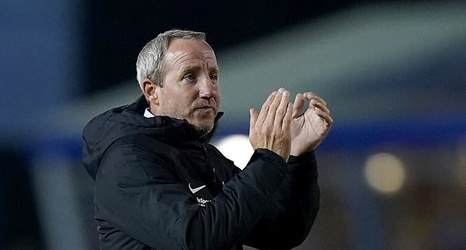 Birmingham City are looking to reward the development of promising 17-year-old midfielder George Hall with a professional contract.

Hall made an impressive debut for England U18s this week, despite the young lions losing 3-2 to Holland, and is being monitored by several Premier League clubs notably Newcastle United, Leeds United, Southampton and Brighton.

That has not gone unnoticed by Championship side Birmingham who recognise the potential in Hall and rate him very highly. They will look to refuse any bids unless they are considerable.

Birmingham-born Hall has been with the club's academy since the age of seven and he and his family can see a pathway to the first team under the stewardship of the new head of academy Paul Williams.