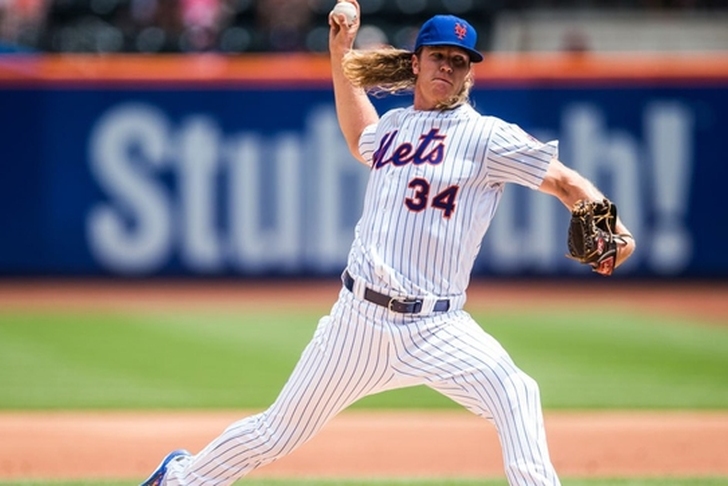 The Yankees rumors are swirling around New York adding a top-end pitcher to their rotation before the MLB trade deadline on July 31st. It appears the New York Yankees have their sights set on New York Mets starting pitcher Noah Syndergaard according to Bleacher Report.

In the article, Bleacher Report lays out a trade on how the Bronx Bombers would land Syndergaard.

Assuming the Yankees won't be willing to part with rookie infielders Gleyber Torres or Miguel Andujar, the centerpiece of a Syndergaard blockbuster would have to be 20-year-old outfielder Estevan Florial.

Missing the latest Yankees news is like being a contact hitter that strikes out a lot. To make sure your baseball knowledge doesn't come from left field, download the Chat Sports Android App!