Yankees Rumors: Eduardo Nunez Back To The Bronx? 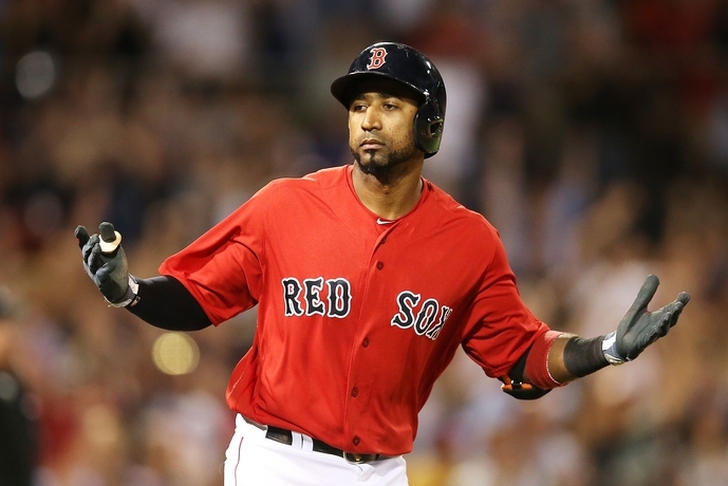 The New York Yankees offseason has slowed down over the holidays, but with the Red Sox possibly signing J.D. Martinez, this might spark the Bronx Bombers back into the action.

The Yankees are building a great team and are on the right path to winning their 28th World Series and may sign a former Yankee. Third baseman Eduardo Nunez spent last season with the San Fransisco Giants and Boston Red Sox may be heading back to the Bronx.

According to MLB.com's Bryan Hoch, there is a chance the Yankees may need to rely on Gleyber Torres and Tyler Wade to handle to handle the middle infield, but don't count out New York finding a veteran - which would lead them in the direction of Nunez.

More likely, one of those positions will be manned by someone not currently in the organization. The Yankees expressed interest in the Orioles' Manny Machado and have been in contact with free agent third baseman Todd Frazier. A reunion with Eduardo Nunez is another option.

Jon Heyman of FanRag Sports reported on December 13th that the Yankees were interested in Nunez. Three weeks later and they're still interested in him, which means they seem serious about a reunion.