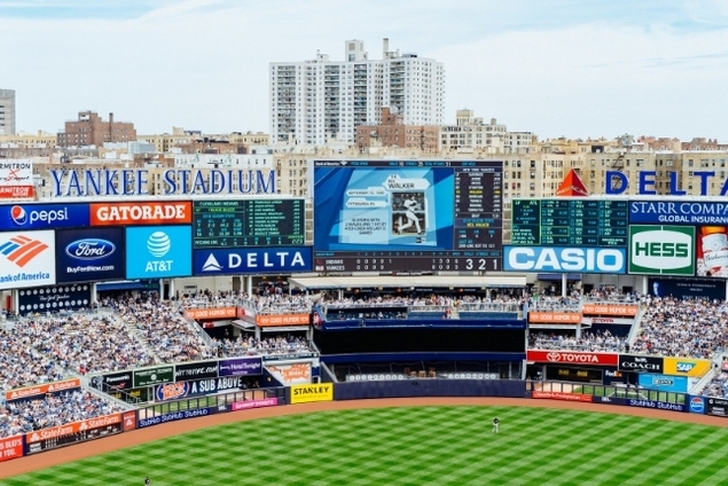 Last Friday, Aaron Boone dropped Gary Sanchez down to the ninth spot for the game against the Baltimore Orioles, because he was concerned that he was still "finding his way" after a hard bout of Covid-19. This was Sanchez’s first time starting in the last spot in his entire 6-year career.

It may not have only been Covid that influenced Boone’s decision, however, as Sanchez lost his starting spot last season after losing himself at the plate.

Sanchez wasn’t going to sit back and take this lightly, and he came to the plate on Sunday determined to prove he was still a strong slugger.

In an interview with Sanchez, he says he is now determined to "keep the pace going", so we can look forward to more solid outings in the upcoming games against the Blue Jays and the Mets.

Before the game, popular betting site NYRA Bets strongly favored the Yankees. However, despite Sanchez’s strong performance, it wasn’t enough to lead the Yankees to victory. The Orioles, generally regarded as one of the worst teams in the league, ended up winning 8-7 due to Torres’ mistakes.

Anybody who placed a bet with NYRA Bets on the Orioles to win must be feeling pretty good about themselves right now.

The Grand Slam
His first swing was from a fastball from the Orioles’ Keegan Akin, who threw a 94 mile an hour ball into Sanchez’s wheelhouse. Sanchez's powerful swing sent the ball into the 2nd deck and he slowly jogged around the loaded bases to cheers from the crowd. This was his first grand slam since last August against the Mets and his third in his career.

Sanchez has so far scored 19 home runs this season, and this was only his first of the day. He wasn’t done yet.

His second swing came in the 6th inning, and he opened up another solid swing to score a 2 run shot. He neatly tucked away his first multi-home run game in 2 long years.

Torres’ Fumble
Sadly, the team was let down by 2 mistakes by shortstop Gleyber Torres in the 1st and 6th innings, and the Orioles were able to stay in the game. Torres claims he was being cautious because of wet conditions at the stadium.

In the 1st inning, while trying to stop Cedric Mullins from taking second, Sanchez threw the ball straight at Torres, who caught it in his glove but then dropped it.

Sanchez ended up taking the blame for the fumble, but in an interview, Torres stated, "The field was just really really wet, but it was my mistake in that situation".

Then, in the 6th inning, after a short ball from Kelvin Gutierrez, Torres took too long to throw to Anthony Rizzo at 1st base and Gutierrez beat him to it.