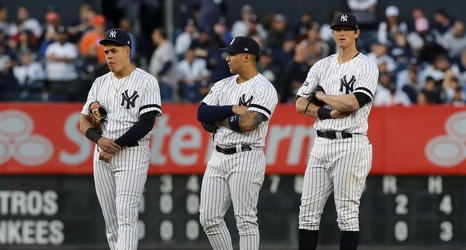 Over the past two years, the Yankees have produced two of the most powerful seasons in baseball history, breaking the single-season team home run record in 2018 (267), then bashing another 306 this season. Power has become a constant throughout the lineup, but with it has formed the narrative that the Yankees only depend on home runs. Yes, power plays a role, but it isn’t the only skill that fans should notice. Along with their proficiency for slugging, everyday players have shown that contact is part of their game as well.

Brett Gardner from time to time has been considered a pesky hitter, and the term is well earned.