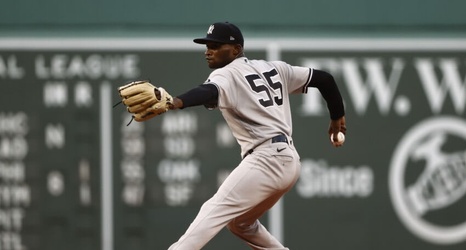 The New York Yankees have been trying to piece together a starting rotation in the wake of some truly shocking injury luck. In addition to losing Domingo German during the season, the much-hyped return of Luis Severino has been delayed due to a setback in his recovery from Tommy John surgery.

While Severino hasn’t pitched in the majors in years, and is a bit of an unknown quantity, German is at least proven to be an average MLB pitcher that can get some key outs if needed.