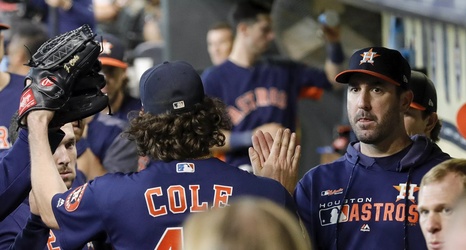 Over the weekend, it was revealed that the Yankees would be signing veteran reliever Justin Wilson. Once finalized, it will be a notable deal for a couple reasons. The obvious one is that he played for the Yankees in 2015, having been acquired in November 2014 before getting traded for Chad Green and Luis Cessa in December 2015.

It’s also interesting for a reason pointed out by Yankees’ beat writer Lindsey Adler: the Yankees currently have a pitcher in the minors also named Justin Wilson. The younger Wilson was a 2018 Yankees draft pick who reached A-ball in 2019 before last year’s minor league season cancellation.