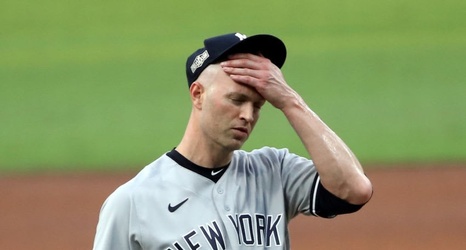 Um, are the Yankees and JA Happ about to go to an independent arbiter to talk about his 2021 contract?

Yankees fans have spent the offseason fretting about the team’s attempt to ball on a budget, with DJ LeMahieu and Masahiro Tanaka’s future contracts far from a certainty at this point.