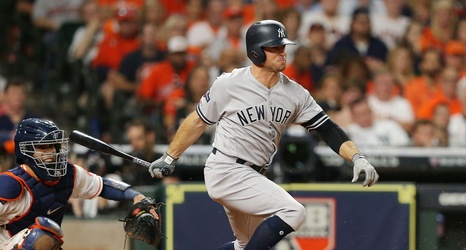 After signing a one-year, $7.5 million contract with the Yankees last offseason, many expected 2019 to be Brett Gardner’s final year in pinstripes. Especially after taking what amounted to a $3 million pay cut.

However, along the way, Aaron Hicks missed all but 59 games — and all of a sudden, Gardner went from a fourth outfielder to a starting role (98 games in center field) and put up power numbers that surpassed his lone All-Star season of 2015.