Yankees: Rival deadline trades every NYY fan should be aware of 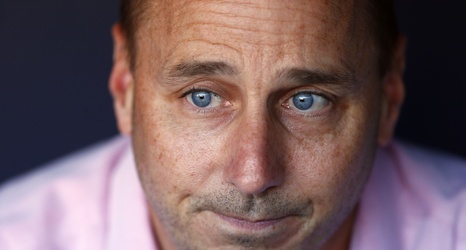 WASHINGTON, DC - JUNE 28: Kyle Schwarber #12 of the Washington Nationals rounds the bases after hitting a home run against the New York Mets at Nationals Park on June 28, 2021 in Washington, DC. (Photo by Will Newton/Getty Images)

The New York Yankees got the trade deadline party started when they traded for Joey Gallo on Wednesday. Then they shocked baseball when they landed Anthony Rizzo in a deal with the Chicago Cubs. That was the talk of the league until … the Dodgers did whatever they did. Ugh.

But we don’t have to worry about the Dodgers until the World Series.