Yankees prospect Brandon Lockridge is breaking out down the stretch 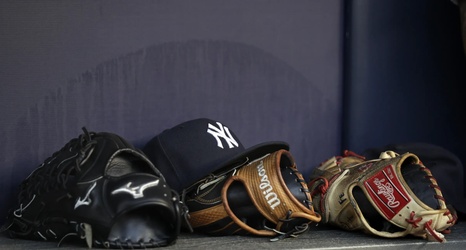 Center field is one of the deepest positions in the Yankees minor league system. Jasson Dominguez has generated most of the hype over the last few seasons, but other names like Estevan Florial, Everson Pereira, and Kevin Alcantara (before he was traded in July) earned their fair share of attention on the prospect rankings as well. However, the Yankees’ fifth-round draft pick from 2018 has been flying under the radar. This season, Brandon Lockridge is putting up loud numbers and is forcing the Yankees to take note of his performance heading into his first Rule-5-eligible offseason.

Lockridge had a reputation in high school and college as a speed guy.