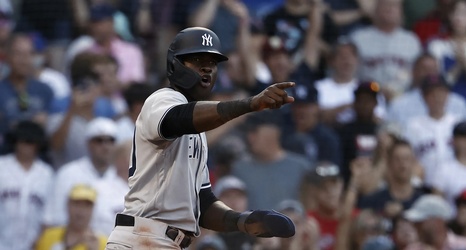 Today marked the expansion of MLB rosters around the league, as competing teams prepare for the final month’s stretch run and some in the second division take a closer look at prospects while hoping to play spoiler along the way. As has been documented, September call-ups are different in 2021 than they have been in the past. Prior to 2020, teams could promote anyone who was active and on the 40-man roster, which was nice for both depth and minor leaguers hoping to earn big-league money but also led to bloated rosters and box scores, as evidenced by the absurd 2011 regular season finale.