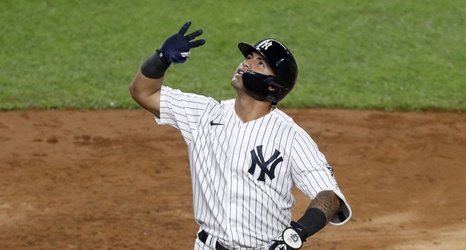 At that moment, his future earnings potential was laid squarely in his hands.