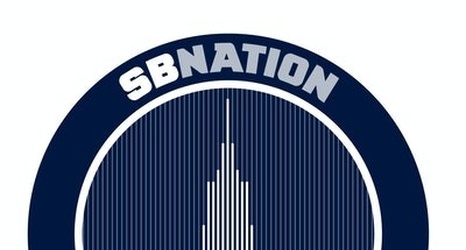 One of the great sayings in baseball is that you can never have enough pitching. Although that could be said about every position, it’s really different from position players. No matter how much you accumulate pitching talent, there will be points during the season where you’re likely to be short-handed.

The notion of shipping away pitching surplus simply due to apparent excess is often the wrong one. For example, the rumor is that the White Sox picked up Craig Kimbrel’s option just to get back some assets and trade him after the reliever struggled in a non-closer role during the second half.