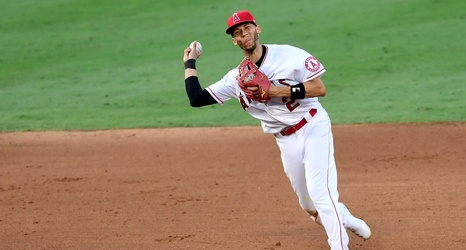 The Yankees’ primary piece of business this offseason is trying to keep DJ LeMahieu in pinstripes. He has been their best player the last two seasons, and it’s reported that they are putting all other talks on hold until the LeMahieu situation is resolved one way or another. Should those negotiations not bear fruit, the Yankees will have to quickly pivot to the rather pedestrian market of remaining middle infielders. One name that could spark their interest: Andrelton Simmons.

Any discussion about Simmons’ appeal to the Yankees begins and ends with his defense. He ranks among the greatest defenders, not just of his generation or at his position, but all-time.