Yankees Player Profiles: Tyler Wade, will this be his year to break through? 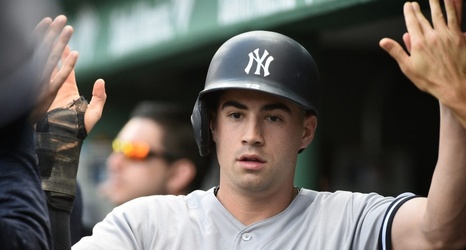 The Yankees Tyler Dean Wade was born on November 24, 1994, in San Diego California. He played baseball as a boy and from the age of ten was a Yankee and Derek Jeter fan. He played ball for Murrieta Valley High School in California where he developed into a shortstop, who played several times at second base. Yankees scouts took notice of Wade and particularly liked his athleticism. They thought so much of him that they selected him in the fourth round of the 2013 MLB draft when he was just eighteen.

He had committed to play college baseball for San Diego State University but chose to forgo his commitment and sign with the Yankees.