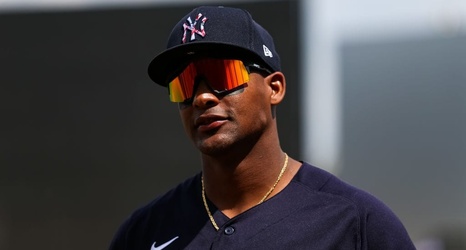 The New York Yankees have a long off-season ahead of them, but several players have taken it upon themselves to improve and remain active over the next few months.

Both Miguel Andujar and Gary Sanchez have committed to playing winter ball in the Dominican Republic after having tumultuous 2020 seasons.

Andujar finished the campaign with a .242 batting average, going through a lengthy cold streak to start his year. He was eventually sent back down to the alternate site for the remainder of the season, as the Yankees relied heavily on Clint Frazier in the outfield and gained back some of their injured stars.