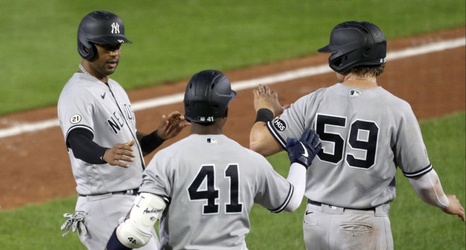 But the team has been sorting out some transactions due to some late injuries in spring training, so we got some roster moves at the 11th hour on Wednesday evening.

The Bombers are locked and loaded, ready to face the Toronto Blue Jays at the Stadium on Thursday, but they’ll unfortunately be without some integral players.

Zack Britton, Luke Voit, Justin Wilson and Miguel Andújar are the latest players to get official injured list designations, and here’s everything fans need to know before first pitch at 1:05 p.