Yankees held onto J.A. Happ because they knew about James Paxton’s back 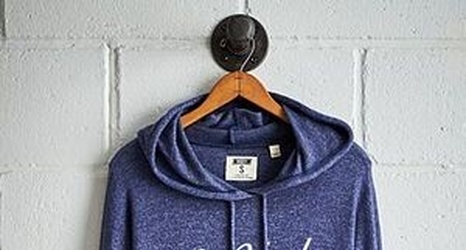 After a season in which a record 30 players were sent to the injured list, the New York Yankees will be without left-handed starter James Paxton for the first 3-4 months of the 2020 campaign.

Certainly not the way the Bombers wanted to begin a season where many project them to win the American League — on Wednesday, Paxton underwent surgery on his back to remove a peridiscal cyst.

According to Joel Sherman, Paxton began experiencing pain in his lower back during the final week of 2019 the regular season; however, doctors suggested a conservative approach.