Yankees have to bring back Brett Gardner for the 2020 season 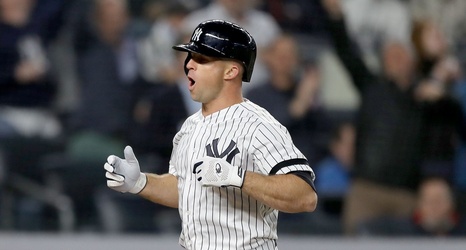 Gardner has spent his entire professional career with the Yankees and just finished off his 12th major league season in pinstripes. Even at age 36, Gardy proved last season that he still has plenty left in the tank and the decision to re-sign him should be a pretty easy one for GM Brian Cashman and company.

Not only is he coming off of a terrific all-around season, but he’s also the longest-tenured player on the roster and one of the main leaders in the clubhouse. Gardy’s always been an outstanding teammate and role model for the younger players and now that CC Sabathia is retired it’s even more important the Yanks bring him back so he can continue to be that calming veteran presence.