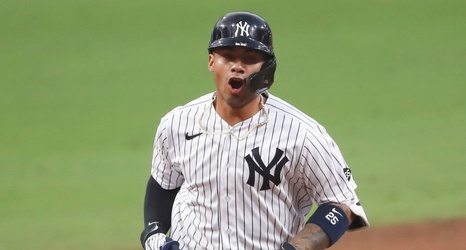 What is Yankees shortstop Gleyber Torres talking about with this cryptic tweet unleashed during the Steve Cohen press conference?

We’ve talked a lot about Yankees star Gleyber Torres’ future at shortstop this offseason, but what about his future as a newsbreaker?

While all of New York’s eyes were on mega-billionaire Steve Cohen’s introductory Zoom press conference with the Mets, where he elicited “oohs” and “aahs” simply for seeming competent in a caretaker role, Torres diverted some of that attention with an emoji-filled tweet.