Yankees Gleyber Torres exceeding all of our expectations 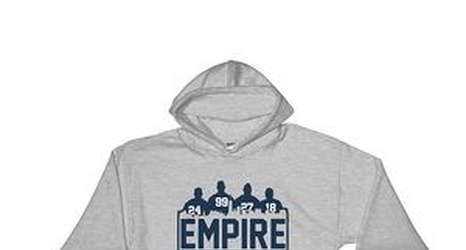 Yankees infielder Gleyber Torres missed all but 55 games of the 2017 minor league season after undergoing Tommy John surgery to repair his left UCL.

Not even two full years later, Torres has established himself as one of baseball’s elite young talents, only scratching the surface of his enormous potential.

Having made the AL All-Star team in each of his first two seasons (the third Yankee to do so before turning 23 — Mickey Mantle and Joe DiMaggio were the others), Torres’ two home runs on Saturday, that propelled the Yankees to a 6-5 win over the Indians, marked his seventh multi-homer game this season.