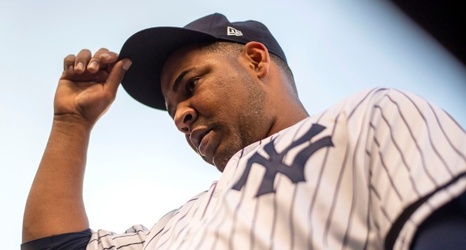 ARLINGTON, Texas — Edwin Encarnacion said he will be able to play Friday when the Yankees and Twins open the ALDS at Yankee Stadium.

“If I am not 100 percent, I am close,’’ said Encarnacion who hasn’t played since Sept. 12 and won’t participate in Sunday’s season-finale against the Rangers.

Encarnacion has been putting on a power show in early batting practice this week but not quite convinced he can let it go.

“I don’t feel it, but the confidence is not quite there to get into a game,’’ Encarnacion said before the Yankees’ 9-4 loss to the Rangers on Saturday night.