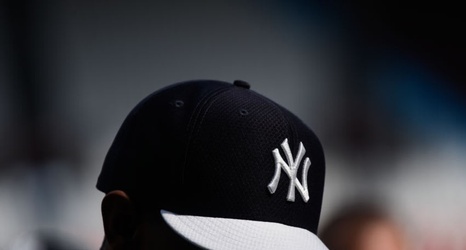 You’ve got to give it to this team: the Yankees draft like they don’t have Gary Sanchez behind the plate for an extended period of time.

In 2018, they used their first-round selection on Anthony Siegler, who hasn’t progressed as much as they’d hoped when they chose him as a bat-first catcher.

And in 2020, New York has once again gone to the well and selected Arizona star Austin Wells, bucking conventional wisdom, which had already forecast Louisville starter Bobby Miller as a guarantee.