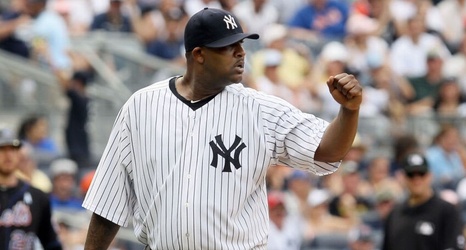 New York Yankees future Hall of Famer CC Sabathia likely won’t be the only big-leaguer under his roof for much longer.

Heck, count his wife Amber, who’s dipping her toes in the agency world, and the total’s kind of already at two.

In terms of taking pro reps, though, a big-league future seems to be around the corner for Carsten, the couple’s oldest son, whether it comes after a three- or four-year college career or after his high school graduation.