Yankees: Can Clarke Schmidt live up to expectations in 2021? 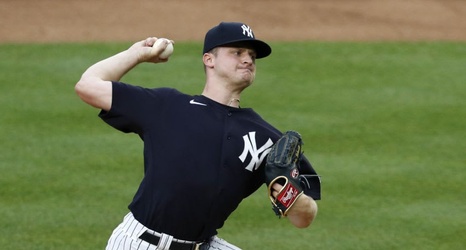 Clarke Schmidt is considered the Yankees’ No. 2 prospect, but can he help the 2021 rotation?

The New York Yankees’ offseason started with a lot of questions. A number of guys were hitting free agency and, even with them on the roster, a number of holes still needed to be filled. The main priority became about getting second baseman DJ LeMahieu to re-sign.