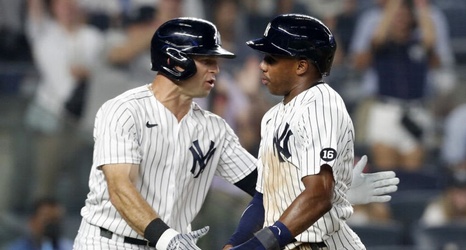 Silly us. We truly thought for a quick second there that the New York Yankees and manager Aaron Boone would come to their senses and start using Brett Gardner off the bench more.

Greg Allen had gotten the call from Triple-A a few weeks ago and immediately provided a spark with his lefty bat, speed on the base paths, and reliable defense in center field.