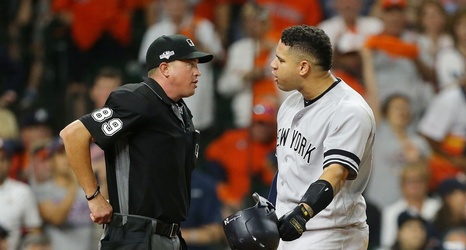 Had it been foretold last week that the Yankees would earn a split in Games 1 and 2 of the ALCS in Houston, the overwhelming majority of Yankee fans would have been thrilled. The idea of taking a 1-1 series back to New York was heaven on Earth for many fans.

Though this hope became a reality, the outcome has lost some of its grandeur, due in large part to how Game 2 was lost.

To quickly recap, the Astros jumped out to a 1-0 lead in the second inning after an RBI double by Carlos Correa.