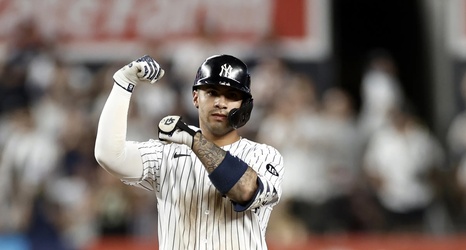 It’s been nearly a month since Gleyber Torres last graced the Yankees’ starting lineup. A poor head-first slide into second on a stolen base led to a thumb sprain on August 8th. Shortly afterward, he hit the injured list, and with Gio Urshela on the shelf as well, the Yankees were suddenly forced to rely on a number of unusual left sides of the infield that included Tyler Wade, Rougned Odor, and newcomer Andrew Velazquez.

Torres rehabbed his way back and is now ready to join a team that has played quite well in his absence, outside of the last few games.