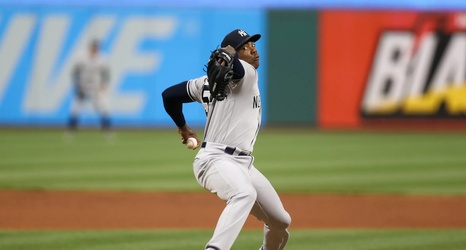 Aroldis Chapman has had a very weird first half in what could be his final season with the Yankees. He dealt with occasional bouts of wildness but ultimately didn’t allow a single run until May 11th (with a key assist from Michael King). Then in the rest of May, the closer fell apart, allowing at least one run across each of his last five appearances and taking two losses in the process. It was revealed that Chapman was battling left Achilles tendinitis, and he hit the injured list on May 24th.

Since then, Clay Holmes has locked down the ninth inning with absolutely sterling work.