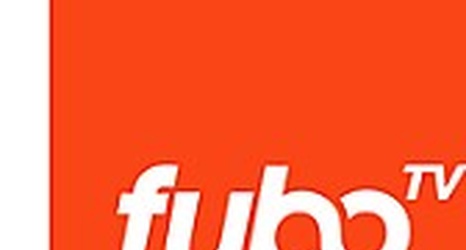 On Saturday afternoon, the Yankees defeated the Blue Jays 7-2, giving them 101 victories on the season — their most since 2009’s banner campaign.

Starting pitcher James Paxton allowed just one unearned run on three hits through six innings (87 pitches, 63 strikes) while striking out seven batters and walking none. His ERA in four starts (24.2 innings) during the month of September is a minuscule 0.36.

In picking another victory, the Big Maple became only the fourth pitcher in club history to win 10 consecutive contests — Ron Guidry, Whitey Ford and Lefty Gomez being the others.