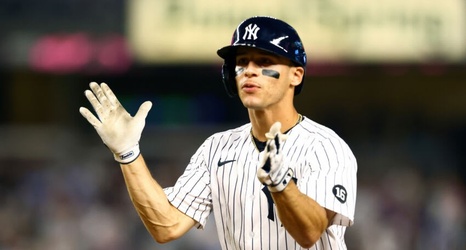 The New York Yankees are expected to activate Gleyber Torres on Friday as his stint on the injured list comes to an end. Even with every MLB team getting two extra roster spots in September, it was still assumed Bronx native Andrew Velazquez would be a casualty once Torres was ready to return.