Yankees: 3 non-shortstops NYY should pay big money for this offseason 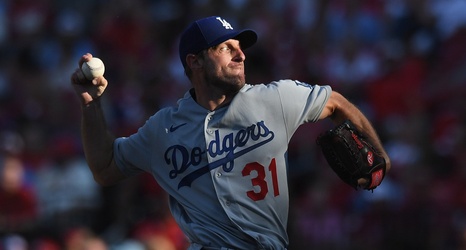 LOS ANGELES, CALIFORNIA - SEPTEMBER 12: Max Scherzer #31 of the Los Angeles Dodgers tips his hat after throwing his 3000th career strikeout in the fifth inning against the San Diego Padres at Dodger Stadium on September 12, 2021 in Los Angeles, California. (Photo by Meg Oliphant/Getty Images)

The New York Yankees officially moved Gleyber Torres off shortstop starting Monday afternoon, and not a moment too soon.

Unfortunately, based on the current construction of their infield, they also had to move two other players off their positions to accommodate the switch; the struggling Gio Urshela is now at short, and the powerless DJ LeMahieu is now at third.